The national campaign to raise awareness of climate change 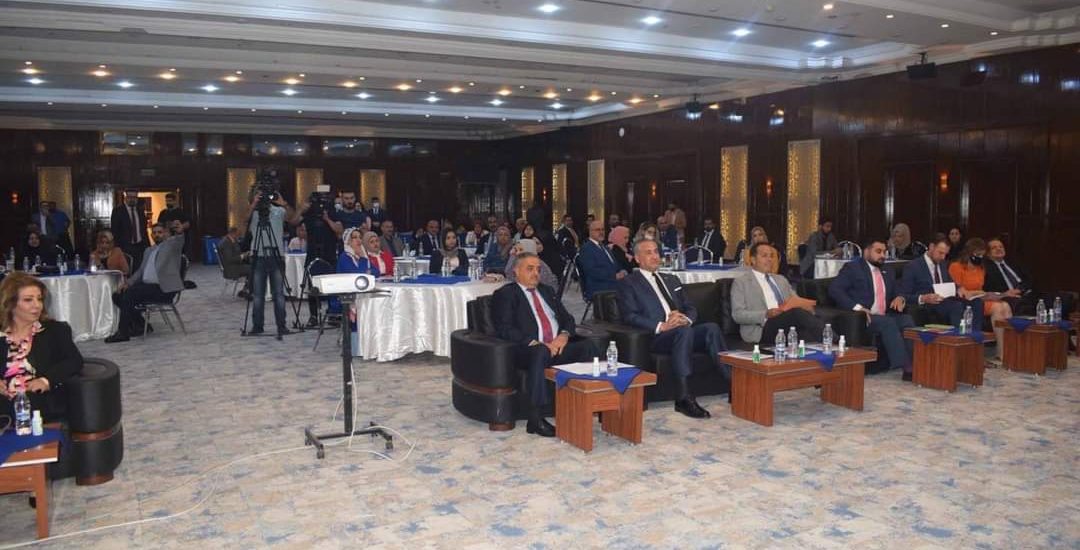 The Minister of Environment stated in his speech that “the new global climate phase has begun, and the environmental sector will be the decisive factor in it, and this requires diligent and serious work to keep pace with the new world. National efforts culminated in preparing the ambitious NDC document, the negotiating baseline at the Glasgow Conference Cop26, which is in line with national requirements to support the gradual transition to a sustainable green economy and encourage the use of renewable energy energies based on natural solutions. In addition, Iraq is one of the countries affected by climate change and facing the threat of desertification, drought, and scarcity of water resources, which negatively affects food and water security, and requires full awareness of Real serious work that helps diversify the economy, achieve sustainable development goals, combat poverty, support affected communities and increase their resilience.”

In Ufuq, we believe that the official and unofficial Iraqi institutions, and the non-Iraqi institutions operating in Iraq, are still far from taking real, quick, and serious steps to confront desertification, as the problems that Iraq suffers from in this regard still exist, starting with the small water share that we receive from Neighbor countries, passing through the encroachment on rivers, and ways to irrigate, not ending with the technical problems facing state institutions to implement any tight water policy.

That was and still is our opinion, and it is the content of the call we launched to work together to stop desertification. You can view it from here.