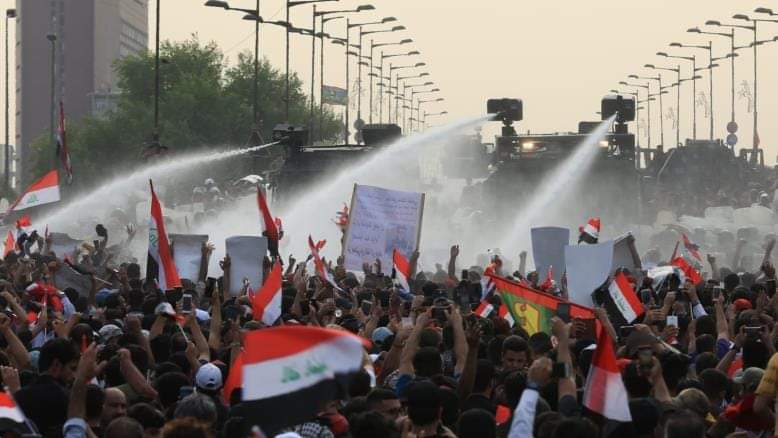 The Higher Ministerial Committee investigating the cause of casualties in Baghdad and other provinces issued its report. After its formation on October 12, 2019.
This report, which provoked a wave of discontent with its content, we assessed the content of the report based on the information available to us by monitoring the demonstrations and events in general.
We summarized our observations with fifteen points:

This information sheds light on the government narrative that has been frequently echoed about the destruction of public property, and at times this story has been used to justify the use of excessive violence against demonstrators.

Once again, the report did not specify where these abuses took place and how they took place under tight procedures.

It is important to note here that the issue of demonstrations is far from this, and we believe that it is an argument for restricting press freedom.

Also, the shooting of the demonstrators continued from the first day on October 1, and then in the following days, why did not the leadership take any action on this?

The Commission has also failed to demonstrate the authenticity of the leaked audio recordings of officials inciting police officers to use violence against demonstrators.

Evaluation of the report of the Higher Ministerial Committee