Training of new MPs, in cooperation between the Parliamentary Development Institute and Ufuq 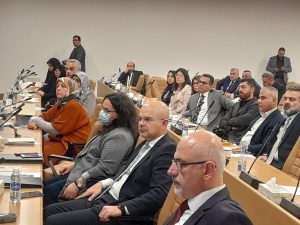 The course focused on the most important topic concerned with the legislative and oversight role of members of the Iraqi Parliament in its fifth session. Mr. Ali Bakht, head of the Ufuq Organization, provided extensive training on the most important international and constitutional mechanisms for the human rights situation in Iraq and the role of the representative in this matter as one of the priorities of the work of the Iraqi Parliament. 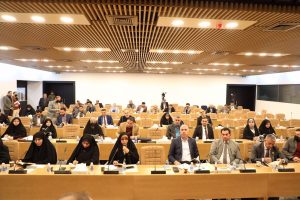 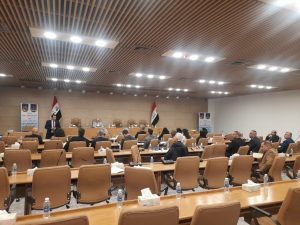 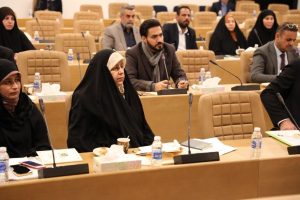